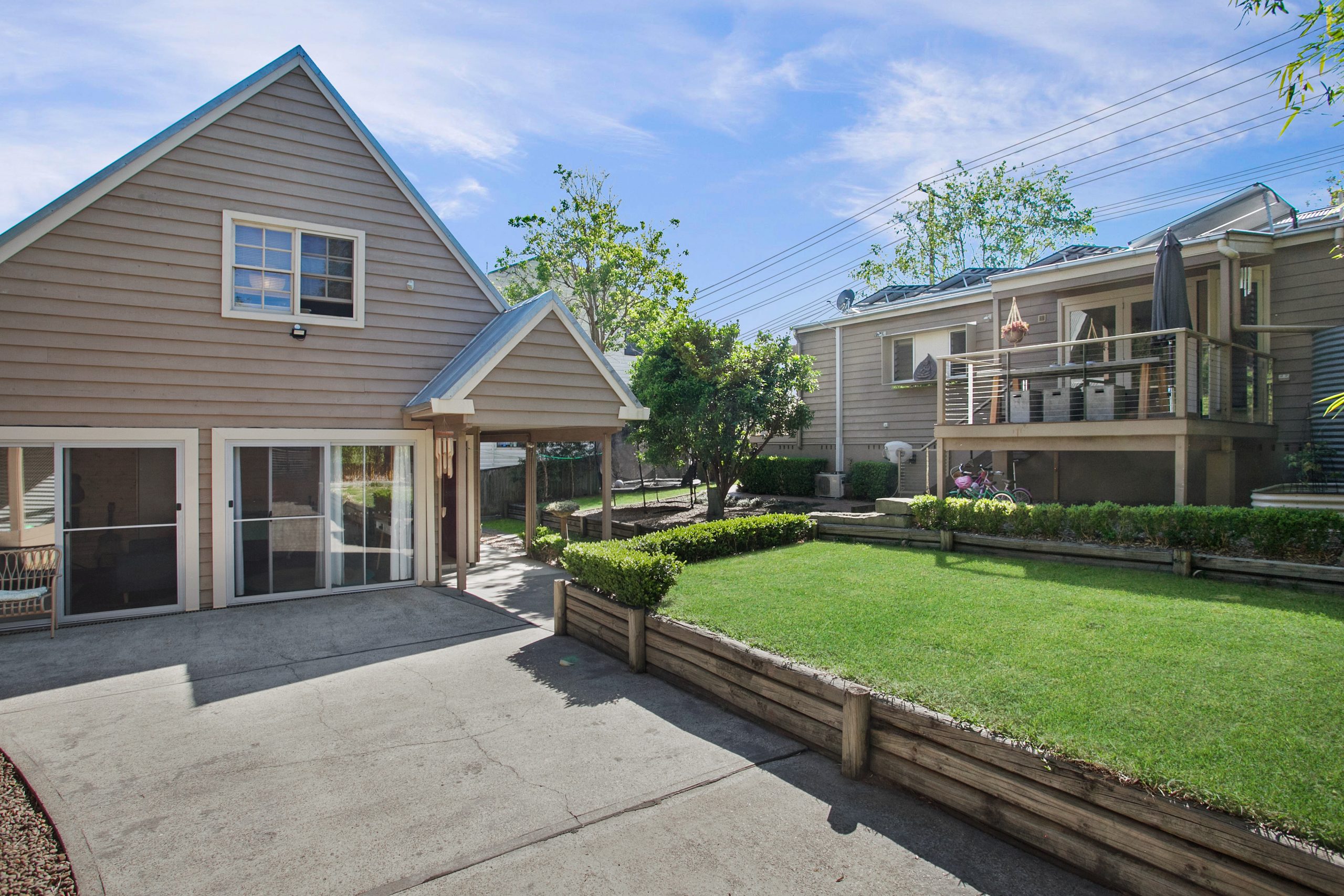 Homes like the one on a large corner block in Dudley’s Thomas Street “don’t come up very often”, according to Andrew McKiernan.

McKiernan Real Estate is marketing the renovated three-bedroom residence on a block which is over 600 square metres in size with two street frontages.

It has been listed with a price guide of $1.1 million and is expected to become the street’s first million-dollar home.

A renovated three-bedroom house in Thomas Street on 341 square metres sold for $805,000 in December last year.

“It’s on a big corner block in a quiet dead-end street. The home itself is an early 1900s cottage,” Mr McKiernan said.

“It’s had a modern extension put onto it, so it’s period from the front with a nice wrap-around verandah and out the back it’s modern with sharp lines. It has a loft above the garage, which is a perfect home office or teenage retreat, and the garage at the moment is set up as a studio. It’s versatile.”

Enquiry has been strong ahead of the first open home at 11am on Saturday.

“There are only three homes for sale in Dudley at the moment and a lot of homes in Dudley sell off market,” Mr McKiernan said.

“I find with homes in Dudley we get a lot of cross-over from Merewether buyers because it’s got that same coastal feel but a similar home in Merewether obviously costs a lot more.”