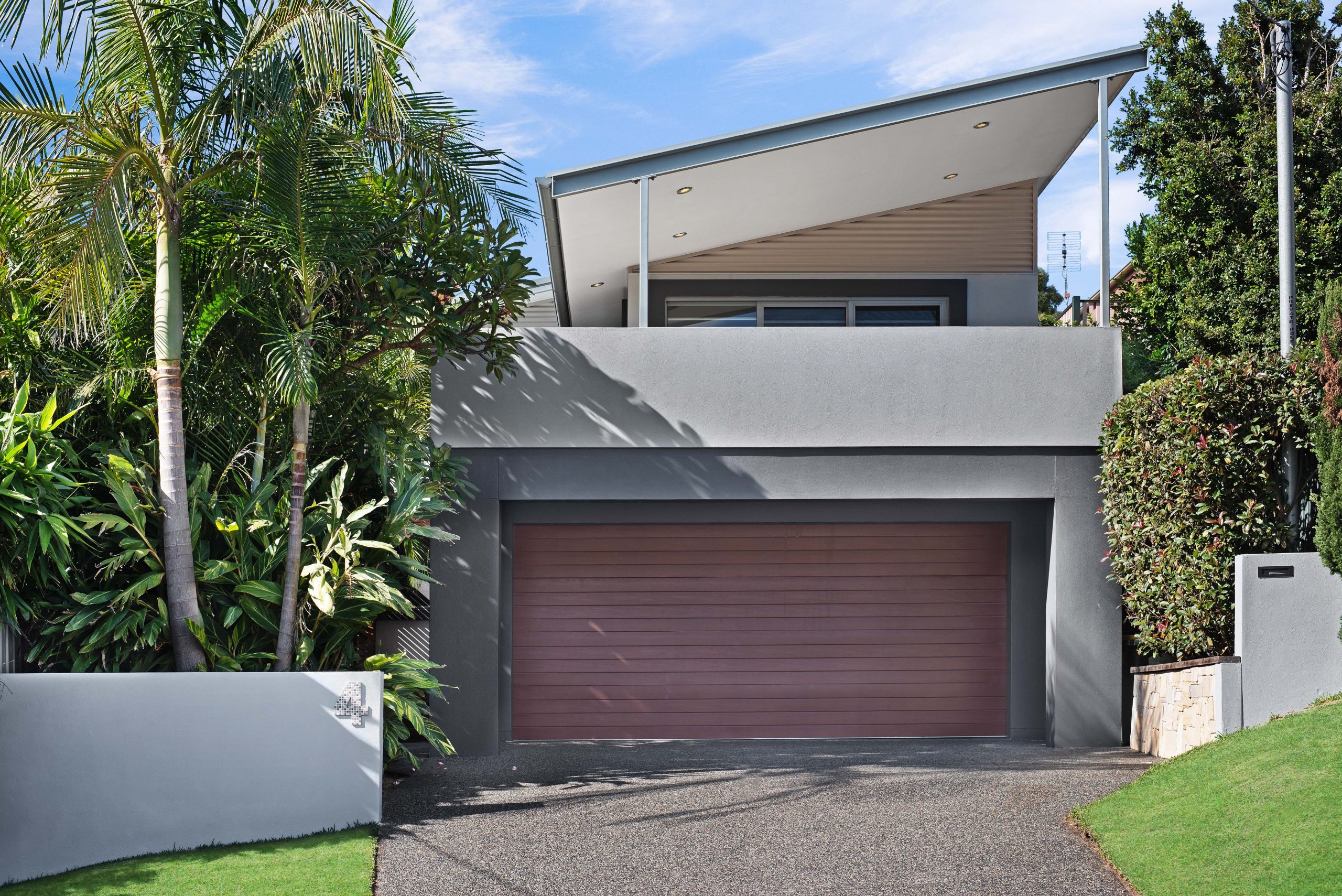 Dudley’s Thomas Street broke the million-dollar mark for the first time last month and another home just listed is expected to continue the trend.

There was strong interest, both local and from out of town, before McKiernan Real Estate sold a “character cottage with a modern extension” for a street record $1.125 million.

Now, the agency has listed a contemporary two-storey residence with a price guide of $1 million.

Selling agent Andrew McKiernan was expecting similar interest for 4 Thomas Street as that received for No.15.

“The home itself is 10 years old but it doesn’t look it and it’s very deceiving from the front,” Mr McKiernan said.

“It’s got lots of living and it’s going to be sought-after. We’ve got buyers who looked at 15 that are going to come down and look at this one, just being in the cul-de-sac.

“I would expect that similar crossover of Merewether buyers looking to Dudley as we’ve seen previously and I’m expecting to sell over $1 million.”

When owners Bonnie and Adrian Gillies bought the property over a decade ago there, it was a block of land with “a shack” on it.

“He was a Dudley local from when there was no main road, just a dirt track,” Bonnie said.

“He lived there for around 60 years and was one of the first people to build a home down on the bluff … he designed a lot of the houses in that area and our house was his last project.

Upstairs are three bedrooms, an additionally living space and a north-facing covered balcony.

He designed a lot of the houses in that area and our house was his last project.

“It’s low maintenance but it’s got a really nice use of space, and that’s my granddad’s input – he was all about the aspect of the house and designing it so it really made the most of that north aspect. That’s why it’s so nice and comfortable to live in,” Bonnie said.

“It’s such a nice space. It all faces north and the temperature in the house is beautiful. It’s insulated really well, there’s no air conditioning but it always keeps that beautiful temperature.”

The gardens have also been an enjoyed feature.

“We really like tropical gardens so we planted lots of palms and tropical plants and it’s just so beautiful,” Bonnie said.

“When you walk up the driveway it’s a wall of palm trees and in the backyard as well, you look at this beautiful green wall of palms.”